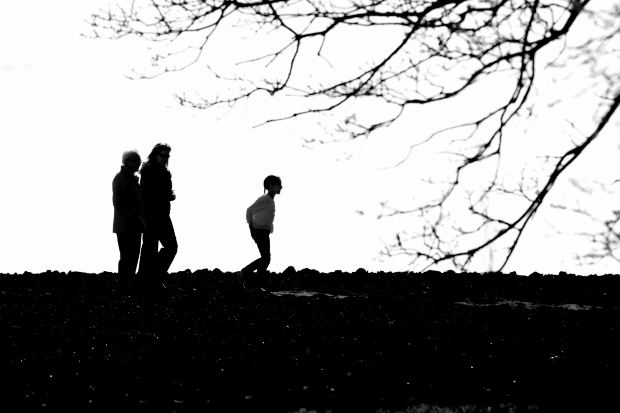 It was nice to recently read some news that others are on board to help these folks as well, albeit in a different way.

Less than a year ago, Congress ordered the Obama Administration to slash some $500 million annually to dialysis clinics across the country. This was an extremely troubling proposition, as some 400,000 Americans rely on taxpayer-funded dialysis providers. Many of those, according to a recent series by journalism non-profit ProPublica unfortunately already had standards and facilities that were subpar, with sanitary and care conditions consistently lagging.

But now, many of those same Congressional representatives who pushed for dialysis clinic cuts are pressing the administration to reverse them or, at the very least, water them down so the effect isn’t quite so harsh.

Part of this is due to the heavy lobbying efforts of two large dialysis providers, DaVita Healthcare Partners and Fresnius.

The cuts would have amounted to a reduction of about $30 per patient per visit, where the facilities were previously receiving an estimated $250 reimbursement per patient per visit. Such a reduction, the providers argued, would give them no choice but to close some centers and to reduce services at others. As the two largest providers, overseeing some 5,000 clinics collectively, their lobbying efforts appear to be carrying a fair amount of weight. Prompting Congressional leaders to do a complete about-face isn’t a simple task.

Those who suffer from renal disease or failure and who are unable to work as a result can claim federal disability benefits under SSDI Listing 6.02 Impairment of Renal Function.

The listing is fairly broad, allowing for any chronic renal disease that has lasted or can be expected to last for a continuous 12-month period, so long as it requires the need for regular dialysis, a kidney transplant or is characterized by a persistent elevation of serum creatinine to certain levels or nephrotic syndrome.

Essentially, anyone who is receiving regular dialysis treatments is most likely eligible to receive federal disability benefits.

For several decades, the federal government has covered the medical costs for end-stage kidney disease sufferers. This is the only chronic disease that has this kind of automatic coverage, and the government pays about $33 billion annually for it. The largest chunk of that money goes toward dialysis treatments.

Roughly 90 percent of all dialysis patients receive treatment at least in part with the help of this federal coverage.

Over the summer, after the cuts were announced, administrators with dialysis providers met a number of times with members of Congress and their staffers to encourage them to back off on the planned reductions. A number of kidney disease sufferers, including former pro-basketball player Alonzo Mourning, were also tapped to be present at some of these meetings. Special campaigns were also established on social media sites, encouraging Congress members to visit dialysis centers in their home districts. Additionally, some 800,000 letters of protest were generated against the cuts.

It appears these efforts just might be effective, as a large, bipartisan group of lawmakers is now on board to ask that the cuts be scaled back or eliminated altogether, if possible.