A recent Social Security Administration report found that injuries were the sixth-leading cause of SSDI claims, and even those claims that don’t involve injuries are often job-related. 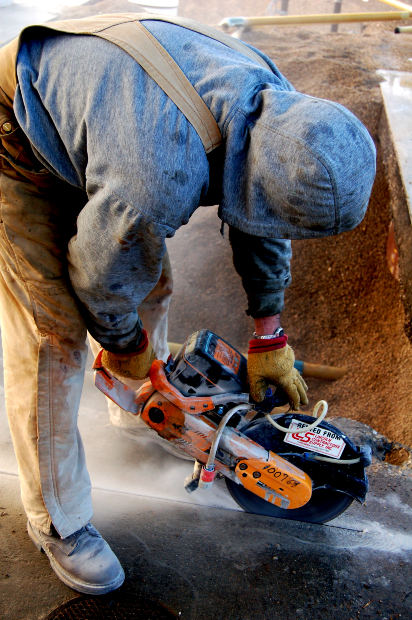 Now, our Boston SSDI claims attorneys understand that Allsup has conducted research to help determine what are the most dangerous states for workers and what jobs in particular are responsible for the most disability-causing injuries. The research is based on figures from the U.S. Department of Labor’s Bureau of Labor Statistics.

The findings reveal that there is a wide variation of workplace injury rates from state-to-state, even within the same industry.

As it turns out, Massachusetts is among the top five safest states in the country, tying at No. 3 with Alaska, Delaware, West Virginia and Wyoming, with a rate of 0.4 worker injuries or illnesses per 100 workers.

By contrast, Maine, deemed the most dangerous state in the nation, had a worker injury/illness rate of 1.4 per 100 workers.

There are no simple answers for the disparity, according to reporters are TIME, who indicate there is a convergence of relevant factors. For example, places like New York and D.C., which ranked safer on the list, tended to have more white collar, office-type jobs. Meanwhile, states like Maine and Louisiana, which both ranked high on the danger-meter, had large industries centered around historically treacherous industries like commercial fishing and oil services.

In looking at state-to-state variances within the same industry, there were some interesting results. For example, vehicle manufacturing in Tennessee resulted in a serious worker injury rate of 1.1 to 100 workers. Meanwhile in North Carolina, the serious worker injury rate for vehicle manufacturing was 3.5 to 100. For nurses in Maine, the serious injury/illness rate is 7.1 per 100, while the national average is 1.5 to 100.

This information is important because while a great deal of attention is paid to workplace fatalities, workplace injuries tend to go unnoticed. It’s estimated there are some 1 million U.S. workers annually who experience an injury that causes them to lose at least one day of work annually.

Learning how these injuries happen, how they are reported and how states and industries respond is important if we have any serious hope of driving down the increase in SSDI rolls.

While the national list of dangerous jobs ranges from amusement park worker (No. 1) to poultry and egg production (No. 10), the dangerous industry list for Massachusetts varies slightly.

According to a recent report by the Massachusetts Coalition for Occupational Safety and Health, the top five most dangerous jobs here are:

Additional Resources:
The Most Dangerous States To Work In America–And The Most Dangerous Jobs To Have In Them, July 23, 2013, By Gary Belsky, TIME Magazine
The Deadliest Jobs in MA, May 10, 2013, By Ashley Klann, GoLocal Worcestor
More Blog Entries:
Boston Temporary Workers Have Fewer Protections, May Seek SSDI, July 25, 2013, Boston Social Security Disability Insurance Lawyer Blog