Having an attorney to represent you through the Social Security Disability Insurance claims process is a smart move, not only because it alleviates the burden on the claimant, but also because it’s been proven that doing so improves a claimant’s success rate. 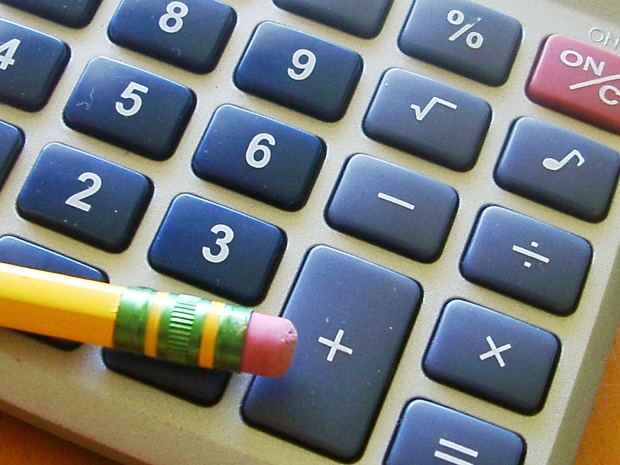 However, the primary reason why people refrain from such action is concern relating to the cost.

In some cases, attorneys may be able to offer services to SSDI clients on a contingency-fee basis, meaning the attorney isn’t paid unless you are. Keep in mind too, courts will sometimes specifically set aside a separate payment just for your attorney, particularly if the fight for benefits was hard-fought.

Consider the recent case of Sprinkle v. Colvin. Claimant had an especially difficult time securing benefits. However, once his benefits were approved, seven years later, he sought a separate award of attorney’s fees under the Equal Justice Act. Because the cost of living had increased during the course of his case, plaintiff sought a fee award in excess of the $125-and-hour cap. This was the issue before the federal appellate court.

According to court records, claimant sought disability benefits alleging he suffered compensable mental and physical impairments in 2005. After exhausting his administrative remedies, his attorney requested a hearing before the commissioner, who determined claimant was not disabled.

Claimant appealed to the district court, which in late 2012 ruled the Social Security Administration failed to properly evaluate all relevant evidence, and reversed the decision of the commission, remanding the case for further consideration.

Claimant then sought an award for attorney’s fees, and asked for an adjusted hourly rate of $174. The original $125-an-hour cap had been set in 1996, and he argued the $174-an-hour rate was the statutory rate adjusted for inflation in 2009, when the bulk of his legal work had been conducted.

In support of his claim, he submitted non-contingent hourly rates from other law offices which ranged from $250 to $500 hourly. His own attorney’s rate was $275 an hour, and he attested operation costs had increased significantly due to inflation since 1996.

District court determined claimant was entitled to attorney’s fees, but not a cost-of-living adjustment after finding no proof the alleged cost increases were due to inflation.

After the district court denied a motion for reconsideration, the appellate court granted review and vacated. The court ruled when a claimant seeks a cost-of-living enhancement, it shouldn’t be necessary to prove the effects of inflation on any one attorney’s practice or proof that claimant would not have been able to find a competent lawyer for less than the rate requested. Rather, a claimant should be allowed to rely on a well-tested measure of inflation, such as the Consumer Price Index, along with an affidavit from a single attorney attesting to the prevailing market rate for services.

If you are looking to file a Boston SSDI claim and are concerned about attorney costs, we are committed to helping with reasonable, affordable solutions.