Often when the topic of major injury-causing traffic accidents arises, it’s in relation to the risks posed by inexperienced teens or people who are distracted. 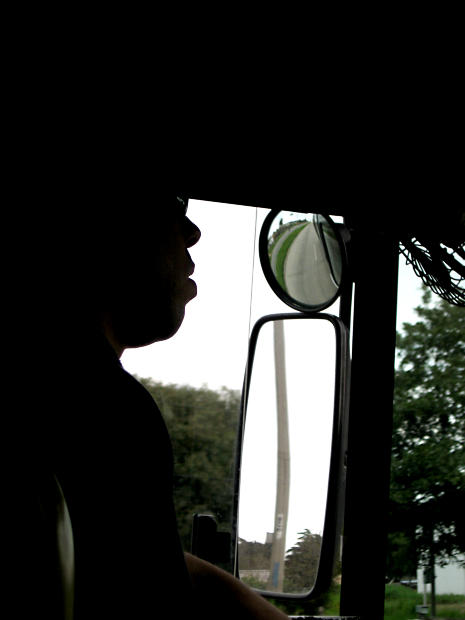 To be sure, those are legitimate concerns. However, many of the Boston Social Security Disability Insurance claims that are filed involve over-55-year-old workers who have been involved in an on-the-job transportation accident.

The U.S. Centers for Disease Control and Prevention just released a study analyzing occupational highway transportation deaths among U.S. workers over the age of 55 between 2003 and 2010.

What they discovered was that employees aged 55 to 64 who drive for work were about 50 percent more likely to die in an auto accident, as compared to their younger counterparts. Those 65 and older were three times as likely to die.

Highway accidents are the No. 1 cause of death in the workplace.

Of those older drivers who survive, they are more likely to suffer injuries that are debilitating and result in their inability to work.

The greater susceptibility to crash injuries and fatalities has to do with a number of reasons. To begin, it is natural that older adults may have a reduced visual, perceptive and reactionary capacity than their younger counterparts. Those are factors that can result in heightening a crash risk in the first place.

Physically, older individuals tend to be less able to withstand or fully bounce back from serious trauma.

We know that overall for professional drivers, some of the major problems identified in the industry are extended hours of work, occupational stress, fatigue, time pressures, distraction and non-use of seat belts. Older drivers, though, may more acutely feel these effects.

It’s worth noting that a wreck need not have occurred on the job in order for the worker to qualify for federal benefits. The more important issue is the extent of one’s injuries.

This is an issue we are likely to see exacerbated over the next 15 to 20 years as the population ages and people are remaining for longer periods of time in the workforce.

The CDC says there is a lot that employers can do to curb the risks, especially for older drivers. That includes first of all selecting and adapting vehicles that will better accommodate older drivers. Employers might encourage less driving time overall, if possible, or at the very least, less nighttime driving. If alternate modes of transportation are an option for older workers, the CDC recommends taking advantage of that. If not, the agency says that clear route and trip planning can help to reduce stress and fatigue that can contribute to serious crashes.

Also, older workers in particular may benefit from refresher driver training courses, as well as distribution of information regarding medications and medical conditions that are known to impact a driver’s ability to safely take to the road.

Employers would also be well-advised to give workers a fair amount of leeway to use their best judgment in deciding when to reschedule a trip or stop driving mid-trip if the workers feels ill or tired or if the weather is bad or it’s gotten too dark.

Those who have suffered debilitating injuries as a result of a car accident in Boston – on the job or otherwise – should contact our attorneys to learn more about whether a disability claim is in order.