A federal audit estimating some $1.3 billion in fraudulent over-payments by the Social Security Administration through its disability program is likely to result in more intensive scrutiny of new claims. 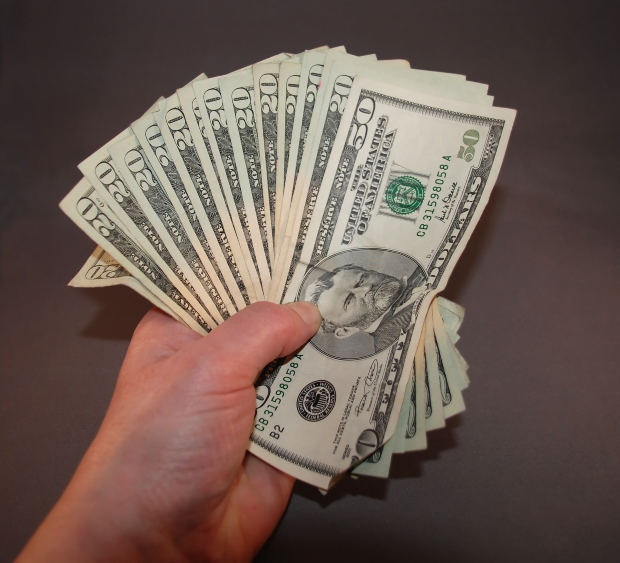 Our Boston SSDI attorneys are frustrated by this revelation because despite the news and widespread negative public perception of claimants, it is not easy for those who are legitimately ill to successfully obtain benefits. It is a long and arduous process, and many people – especially those who don’t have adequate representation from an SSDI attorney – end up falling through the cracks.

Anytime there is an opportunity to obtain money, there will be scammers seeking to defraud. However, we regret that this may result in making the process even tougher for everyone else.

The most recent report was issued by the Government Accountability Office, which estimates that Social Security made improper payments to roughly 36,000 people between Dec. 2010 and January 2013. In all, those payments are estimated to total about $1.3 billion. Primarily, these were individuals who held jobs while they simultaneously claimed to be unable to work.

It’s worth noting that these figures represent less than 1 percent of disability payments and only about one percent of recipients reviewed during the audit period. Still, pundits and politicians have already latched on to that billion-dollar figure and are ranting about a lack of internal controls.

To be sure, we all have an interest in reducing fraud. Questions about the solvency of the program have already resulted in stricter controls, and we do need to ensure that SSDI is available for many generations to come. However, given the small percentage of claims that we are actually talking about here, we are sincerely hoping there won’t be an overreaction.

In order for a person to be eligible for federal disability payments, in addition to the medical qualifications, he or she must show that they have earned no more than $1,000 each month over the course of the last five months. This rule is intended as a means for the agency to verify that the underlying medical condition is long-term.

The actual number of over-payments discovered by the Government Accountability Office Amounted to just $74,000. However, the agency is estimating that such incidents are far more widespread, based on the conditions that allowed those $74,000 in over-payments to be made.

There have been some who have suggested the solution is to reduce the overall funding to the program. However, we firmly believe this approach is short-sighted.

As the population ages and people are remaining the workforce longer than ever (due to both the struggling economy and longer lifespans), the need for this program has never been greater. What we cut in spending here will cost us far more elsewhere, particularly in terms of health care and housing.

A more effective approach would be to boost the funding needed to effectively oversee the agency. We’re not even talking about extreme measures. Simply putting the controls in place to ensure that the current requirements are being met (i.e., those awarded benefits do not have jobs) should be enough.