Mascio v. Colvin, an appeal from the United States Court of Appeals for the Fourth Circuit, involved claimant who applied for Supplemental Security Income (SSI), and the Social Security Administration (SSA) denied her claim for benefits. 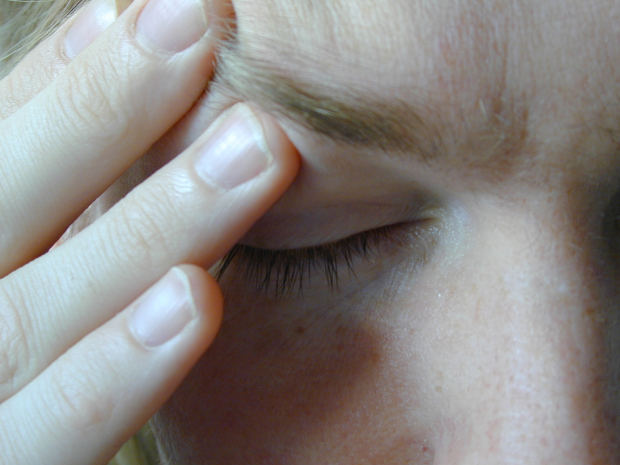 Claimant based her request for disability benefits on the fact she suffers from a degenerative disc disorder, carpal tunnel syndrome (CTS), and an adjustment disorder. Adjustment disorder is a psychological illness related to stress that makes it difficult for patients to engage in normal social situations or workplace situations.

She had a hearing before an administrative law judge (ALJ), who determined claimant was not disabled. Claimant timely appealed this decision, and the appellate court reversed ALJ’s decision and remanded the case for a new hearing before a different ALJ.

As our Boston SSDI benefits lawyers can explain, an appeal at United States Court of Appeals level is generally reviewed under a de novo standard. A de novo standard means the appellate court will review the facts of the case again, rather than only looking to see if there were prejudicial errors of law committed by ALJ. However, even under this standard of review, appellate courts will still give ALJs the benefit of the doubt on many interpretations of evidence, so long as logical reasoning outlined in the record of the case supports them.

On appeal, the court looked at whether ALJ looked at each disability separately, gave proper weight to a hypothetical presented to vocational expert (VE), and properly calculated claimant’s residual functional capability (RFC).

When assessing claimant’s RFC, ALJ determined she had an ability to do light work, as long as she didn’t stand for more than 30 minutes at time, and could only occasionally bend, crouch, or crawl. He found that, while she could not perform her past work, she could perform other types of work with these limitations and, therefore, was not disabled, and he denied her application for benefits.

Claimant argues ALJ erred by not conducting a function-by-function analysis when making his findings. Court of appeals agreed this was a serious error made by ALJ and reversed and remanded the case for further hearing so such a detailed analysis could be done. The court found ALJ had essentially left to guess at how he came to such a conclusion she had an RFC allowing her to do other light work jobs.