Extensive, long-term reform of the entire Social Security system is unlikely on the legislative horizon anytime so 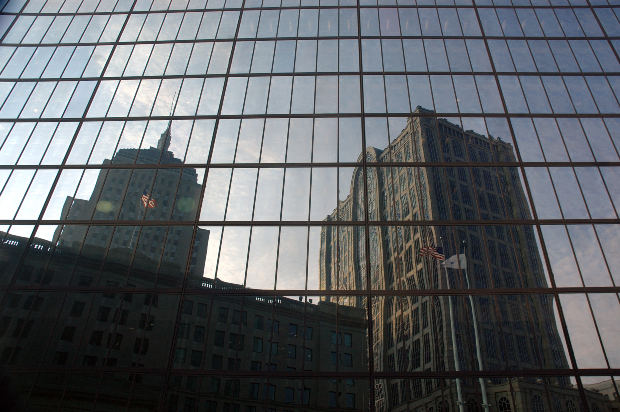 However, our Boston Social Security Disability Insurance attorneys recognize that with regard to this specific program, lawmakers are being pressed to act quickly.

The trust fund from which SSDI benefits are derived – and which is entirely separate from retirement account benefits – may be insolvent as early as 2016, but potentially no later than the following year.

The good news is even if Congress did absolutely nothing to replenish those funds, disability payments would still be made. However, those benefits, currently being used to aid 9 million disabled workers and their families, would be reduced by 20 percent.

So consider, for example, that the average monthly payment for a worker who is disabled is about $1,150. If lawmakers didn’t act quickly to step in, that average monthly benefit suddenly becomes $920.

While a loss of $230 a month may not seem like much, it’s a trip or two to the grocery store. It’s a car payment. It represents dollars that are critical to those who are disabled and are no longer able to work.

Whether legislators will be moved by these pleas remains to be seen. Several were quoted as saying it’s likely nothing will be done until the very last minute. However, given that 2016 is an election year, there is some speculation that action could be taken earlier. Some lawmakers have called for the creation of a committee to analyze these issues, and make recommendations of the best course of action. However, the creation of such a committee has not yet been formally approved.

One income security policy analyst with the National Academy of Social Insurance indicated it was most likely that lawmakers would quietly move around some funds, specifically allocating some of the money from the retirement trust and funneling it into the disability trust fund. She indicates that strategy, which has been employed in the past, is likely to continue through 2025, when the retirement trust may have its own issues.

The average worker pays about 12.5 percent of wages to Social Security, with about one out of every seven dollars going to help bolster the disability trust fund.

Because of the way these funds are structured, Congress may also have the option of increasing the amount of a worker’s check that is allocated for disability. If politicians take this route, then analysts say it’s foreseeable both operations could be solvent through 2033. At that point, the trusts would only have enough to cover a bit less than 80 percent of the benefits promised.

Still, there are those who say such moves are Band-Aids. Moving money from one trust to another doesn’t get to the heart of the issue, which many Republicans insist requires extensive reform of both programs.

There is often much attention paid to fraudulent disability claims. The truth of the matter, however, is that such instances make up a minute percentage of the ongoing problems within the agency. The greater issue, according to some advocates, is that the disability determination process is complicated, uneven and, in some cases, outdated.

In reaching a solution, our Boston disability attorneys hope lawmakers will focus less on political grandstanding and more on coming together to aid a vulnerable population.